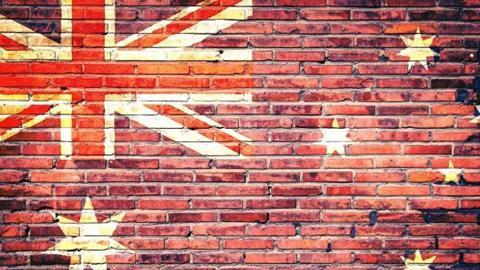 AUSTRAC will overhaul its regulatory system using A$100m of new funding and step up enforcement action, a senior figure at the Australian financial crime regulator has said.

Dr Newman said: “We received some money in the budget which means we will be replacing our near-20-year-old system to something far more adept and user-friendly which will be a positive for the industry.”

He said there will be more enforcement action from AUSTRAC and said that transaction reporting, risk management and Know Your Customer requirements would remain key areas of focus.

The comments follow a ramping up of enforcement activity from AUSTRAC in recent months.

It handed out a record  A$1.3bn fine to banking giant Westpac last month as well as a $1.24m penalty for US bank State Street, both of whom were found to be breaching rules around IFTIs. This follows a $700m penalty for Commonwealth Bank of Australia in 2018.

Register for free to receive the latest FinCrime Report stories and insight articles straight to your inbox in our weekly round-up. Click here.