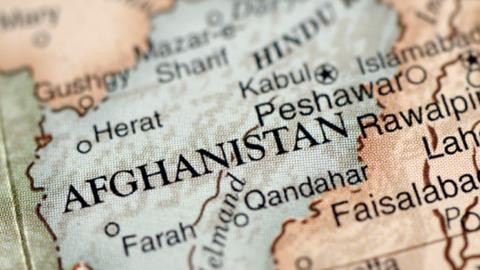 With a designated terrorist group the Taliban now in charge of Afghanistan, US banks and other financial service companies are being extra cautious in business they have in the country to avoid breaching sanctions on the Islamic group.

Money-transfer companies Western Union and MoneyGram International have suspended payments into Afghanistan and US banks are more closely scrutinising transactions with Afghan counterparts.

The financial service industry is awaiting clarity on whether US sanctions on the Taliban apply across the nation. No clarity has yet been provided by US authorities, despite banks and others requesting it.

“Nobody wants to be in a position where they’re in the role of facilitating payments to terrorists, for obvious reasons, and nobody wants to have a sanctions violation,” the Wall Street Journal quoted Dan Stipano, a former top government financial official who now handles compliance issues for banks, as saying.

Earlier guidance by the Financial Action Task Force (FATF) warned member countries they must freeze assets of the Taliban given its designation as a terrorist group by the US, other countries and the United Nations.

Members should also ensure no funds or other assets are made available, directly or indirectly to the Taliban, the FATF added.

The current situation in Afghanistan is developing into a high-risk scenario for anti-money-laundering, financial-crime compliance teams around the world, said the Association of Certified Financial Crime Specialists.