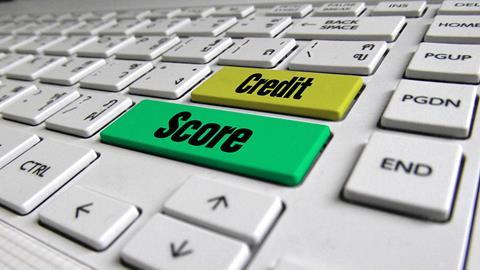 Fitch Ratings this week warned about the impact of the legislation, which was enacted into law in January and will increase the scope for investigations by the US government and raise penalties.

The Anti-Money Laundering Control Act 2021 grants the Justice Department and the US Treasury new powers to subpoena non-US bank customer records stored outside the US if the non-US bank maintains a US correspondence account. Increased penalties for Bank Secrecy Act and AML violations include three times the profit gained or loss avoided.

A spokesperson for Fitch Ratings said: “Any weaknesses in governance could be ratings relevant but increased enforcement raises the potential for sanctions and fines that can have more meaningful consequences for ratings.

“Lower tolerance of governance failures from a wide range of stakeholders reinforces Fitch’s view that governance and financial crimes risks, along with associated penalties and indirect business costs, are becoming more punitive for banks globally.”

He added that the legislation “expands the extraterritorial nexus of the US financial crime investigative authority by barring subpoena quashes solely due to conflicts with foreign confidentiality and privacy laws.

“In addition to forcing US banks to terminate correspondent banking relationships if the non-US bank fails to comply with a subpoena, civil penalties of up to USD50,000/day can also apply to the non-US bank, with additional penalties beyond 60 days,” said the spokesperson.

­ “Although fines may not in and of themselves result in direct credit rating actions, they can trigger reputational damage and signal failings with a bank’s governance and risk management frameworks.”

The AMLCA 2021 was passed, along with a new Corporate Transparency Act, as part of the over-arching National Defense Authorisation Act at the end of 2020.

The new package of measures (see box below), which also include the establishment of a beneficial ownership registry, have been welcomed by many in the financial crime compliance community.

Janet Yellen, new US Treasury Secretary, has pledged to tackle financial crime and establish the registry as soon as possible.

The US legislation explained

-FinCEN will be authorised to establish a pilot programme to allow US financial institutions to share information regarding SARs with foreign branches, subsidiaries and affiliates. This would not be permitted in certain jurisdictions. This followed criticism of current disclosure rules following the FinCEN Files leak last year.