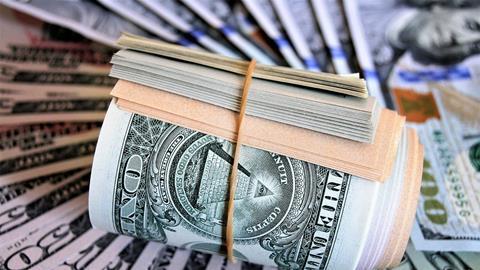 Landmark US AML and corporate transparency bill enacted into law

A landmark piece of legislation that will establish a register of beneficial owners and strengthen anti-money laundering has been enacted into law.

Failure to report a company’s beneficial owners will result in a maximum two-year prison sentence and a $10,000 fine.The Act concerns any company or LLC that was “created by filing a document with the U.S. state or Indian Tribe” or “formed under the law of a foreign country and registered to do business in the United States.”

In turn, the Act rules that companies with over 20 employees that have filed a tax return reporting gross receipts of more than $5 million, and companies that physically do business in the US, are exempt from the legislation. Additionally, companies that are already subject to AML supervision or closely regulated by the federal government, such as banks and commodity brokers, are also exempt from complying.

Unlike other beneficial ownership registers in the UK and Europe, the company information will not be accessible to the public. However, the Act is still seen as a big step in combatting money laundering in the US and has been welcomed as a useful first step in creating more transparency to idenfity illegal operations by anonymous ‘shell companies’.

There are also measures to streamline Suspicious Activity Reports and to ensure financial institutions gain feedback on the SARs filed. This was a common criticism of SARs following the leaked “FinCEN Files” in September.

–FinCEN will be authorised to establish a pilot programme to allow US financial institutions to share information regarding SARs with foreign branches, subsidiaries and affiliates. This would not be permitted in certain jurisdictions. This followed criticism of current disclosure rules following the FinCEN Files leak last year.