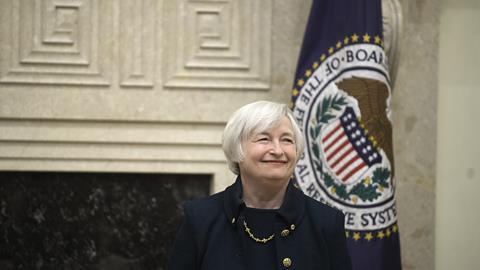 The incoming US Treasury Secretary Janet Yellen has told the Senate that cleaning up America’s corporate transparency problem is a “very high priority”.

She pledged to “get up and running” and try and build the beneficial ownership registry as quickly as possible.

Yellen said that money laundering and the use of shell corporations is a “very important problem” for the US.

She added: “The act that was recently passed by Congress gives us an enormous potent tool to address this problem, we will try to get up and running as quickly as possible and devote ourselves to building that database, so that we can address these issues and we will be certainly looking to give this very high priority”

Yellen has previously held high-profile positions in Democrat administrations. She was nominated by Barack Obama to chair of the Federal Reserve and served in that role from 2014 to 2018 but was not re-appointed by Donald Trump. She also chaired the Council of Economic Advisers under President Bill Clinton.

The US Legislation explained

–FinCEN will be authorised to establish a pilot programme to allow US financial institutions to share information regarding SARs with foreign branches, subsidiaries and affiliates. This would not be permitted in certain jurisdictions. This followed criticism of current disclosure rules following the FinCEN Files leak last year.