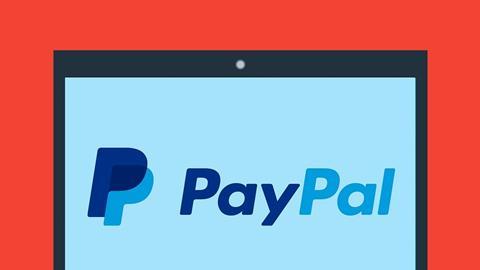 Australian enforcement agency AUSTRAC has ordered the appointment of an external auditor to probe anti-money laundering compliance concerns at PayPal.

The concerns relate to Paypal Australia’s compliance with its International Funds Transfer Instruction (IFTI) reporting obligations, which require regulated entities to report on the transfer of funds or property into or out of the country.

The auditor will examine whether the online payment services provider is compliant with the Anti-Money Laundering and Counter-Terrorism Financing Act 2006.

The move follows several high-profile AUSTRAC actions in recent months. These include a record A$1.3bn fine for banking giant Westpac last month and a $1.24m for US bank State Street, both of whom were found to be breaching rules around IFTIs.

“Regulated businesses like PayPal Australia, who facilitate payments and transactions for millions of Australian customers every year, play a critical role in helping AUSTRAC and our law enforcement partners stop the movement of money to criminals and terrorists,”

“PayPal is an important partner in the fight against crime. However, when we suspect non-compliance AUSTRAC will take action to protect the Australian community.”

A statement from AUSTRAC said IFTIs reported by the financial services sector also provide intelligence that enables AUSTRAC and its partners “to combat serious crimes such as child sex exploitation.”

The audit’s outcomes will be used by AUSTRAC to decide whether any further regulatory action is required.

“We will continue to work closely with PayPal during this process to address any compliance concerns,” Ms Rose said.