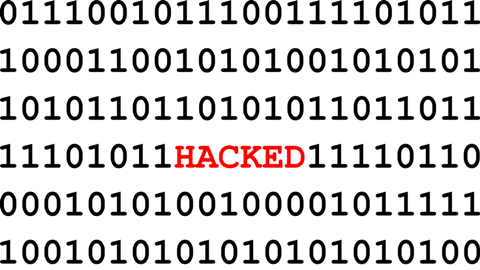 Norway’s parliament reported a cyber attack to police on 1 September which hacked the accounts of a number of MPs and members of staff.

The BBC reported that that the attack concerned Norway’s main opposition, the Labour Party. The Norwegian National Security Authority (NSA) was also drafted in to combat and investigate the attack, according to Infosecurity Magazine.

“We are taking this case very seriously. We are doing everything possible to analyse the situation so that we can build a complete picture of what has happened and the potential extent of the damage,” said Storting Secretary General, Marianne Andreassen. “A series of urgent risk-reduction measures were implemented to stop the attack. These had an immediate effect.”