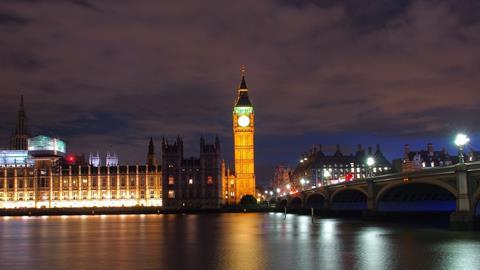 An influential cross-party group of lawmakers in the UK has launched a follow-up enquiry into financial crime following the release of the FinCEN Files last month.

The Treasury Committee will examine the UK government’s progress against previous recommendations it has made on improving the country’s anti-money laundering and sanction implementation systems.

The committee today published a public call for evidence with respondents having until 27 November.

It is seeking responses concerns regarding or improvements to the UK’s anti-money laundering and the sanctions regimes, including but not limited to:

On consumers and economic crime, it is interested in information about:

Analysis by the BBC last month showed that a total of 3,282 British companies were named in the leaked FinCEN Files, more than for any other country.

Mel Stride chair of the UK Treasury Committee wrote to ministers and government agencies following the publication of the leaked information, demanding answers.

Stride said: “It’s important that the relevant bodies are held to account and scrutinised effectively to ensure that the UK is a clean place to do business and that consumers are protected from economic crime.”

The previous inquiry report by the committee last year criticised the “fragmented” approach to anti-money laundering in the UK. It made several recommendations, including restructuring to give OPBAS a firmer statutory footing and oversight of supervisors and a greater scrutiny of estate agents.