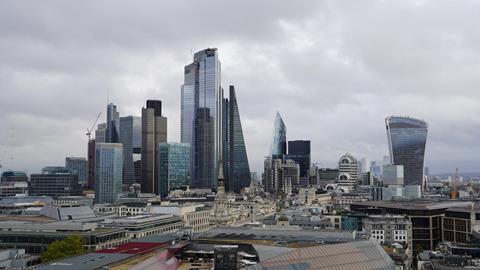 UK sanctions 22 involved in corruption in drive against ‘dirty money’

The sanctions, the first using new powers under the UK’s new Global Anti-Corruption Regime, will prevent the individuals from entering or channelling money through the UK.

Dominic Raab, Foreign Secretary, said the UK is saying to those involved in corruption “we will not tolerate you or your dirty money in our country”.

The sanctions list (see box below for more) includes people accused of involvement in embezzlement, bribery, colluding with terrorists and drug trafficking, as well as 14 Russians linked to a major fraud.

Raab said: “Corruption has a corrosive effect as it slows development, drains the wealth of poorer nations and keeps their people trapped in poverty. It poisons the well of democracy.

“The individuals we have sanctioned today have been involved in some of the most notorious corruption cases around the world.”

The sanctions are imposed under new powers through the post-Brexit Global Anti-Corruption Sanctions Regulations 2021.

At-a-glance: the individuals sanctioned by the UK

The UK’s first wave of sanctions is targeting: