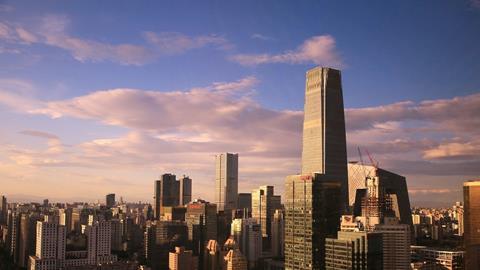 The People’s Bank of China (PBOC) levied three times as much money in fines for anti-money laundering (AML) breaches in 2020 as it did in the previous 12 months, according to a new report.

The research, by PWC China, found that PBOC issued fines totalling 628 million Yuan in 2020 ($96.7 million), triple the amount in 2019. The rise was fuelled by large fines for non-bank payment providers.

The figure for payment institutions was pushed up by multiple large fines, including one for 60m Yuan and one for 100 million Yuan.

The most common reason for a fine were failure to perform customer identification and failure to report suspicious transactions.

The figures emerged as China seeks to strengthen regulation of non-bank payment institutions.

This is understood to be in response to shortcomings raised by the Financial Action Task Force in its 2019 Mutual Evaluation Report.

The PWC China Report says the country is seeking to transform its AML framework from rules-based to risk-based approach.