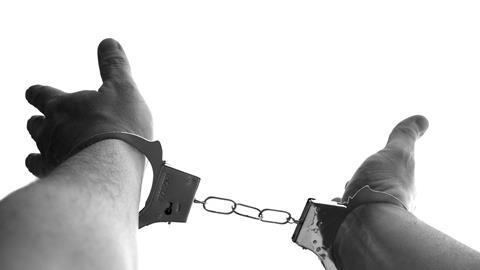 Three in 10 employees in the financial services sector are unaware that modern slavery exists in the UK, a report has found.

The research, published by The UK Independent Anti-Slavery Commissioner, Themis International Services and the TRIBE Freedom Foundation, seeks to illustrate gaps in knowledge and training on the issue. Its publication co-incides with National Slavery and Human Trafficking Prevention Month.

The findings, based on a poll of 1,000 financial services employees by Opinium, show 30% do not believe modern slavery is something which happens in the UK. The figure rises to 39% for middle managers and 45% for board members and directors.

Dame Sara Thornton, Independent Anti-Slavery Commissioner and report co-author, this week wrote that financial institutions should do more to detect money flows from trafficking and slavery. She pledged to write to 51 Chief Executive Officers asking them what steps they are taking.

She said: “Because modern slavery is intertwined with money laundering and fraud, financial institutions should be at the heart of the global efforts to combat it. Banks should play a significant role in detecting and disrupting illegal money flows. Investors and lenders should ensure that their capital is not directly or indirectly supporting businesses that harm people.”

Baroness Thornton said anti-slavery elements should be incorporated into existing risk assessments and due diligence processes.