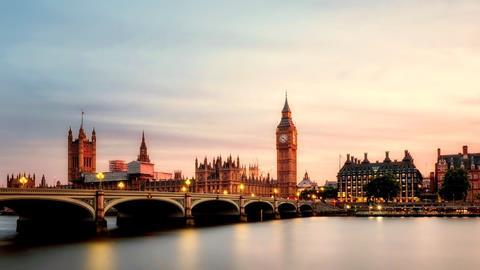 A senior UK official has warned about the “disturbing” prevalence of Russian money laundering in London, and said is too easy to set up companies in the United Kingdom.

Speaking to the Treasury Select Committee, Biggar said: “We’ve done analysis recently on laundromats that have come out of Russia and the former Soviet Union.

“A disturbing proportion of money that comes out of those laundromats – not much shy of 50 per cent in one case – were laundered through UK corporate structures.”

“Not through the UK or UK financial institutions…but corporate structures that have been set up through UK systems.”

The comments follow a report by the Intelligence & Security committee of MPs last year warning that “the arrival of Russian money has resulted in a growth industry of enablers – [British] lawyers, accountants and estate agents have all played a role”.