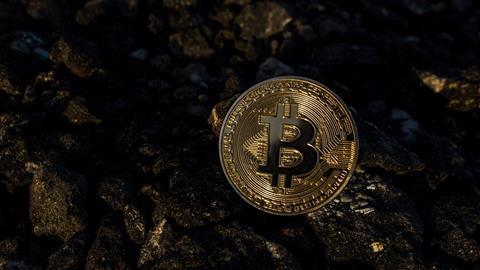 A dual Russian-Swedish national accused of moving bitcoin worth $335 million through a ‘notorious’ money laundering cryptocurrency mixer has been arrested and charged in the United States.

Roman Sterlingov, 32, is accused of operating Bitcoin Fog to move over 1.2 million Bitcoin, worth around $335 million, through the mixer to hide the illicit source of the funds.

According to the Department of Justice (DoJ), the “bulk” of the cryptocurrency came from darknet marketplaces and was tied to illegal drugs, computer fraud and identity theft.

“Bitcoin Fog was the longest-running cryptocurrency “mixer,” gaining notoriety as a go-to money laundering service for criminals seeking to hide their illicit proceeds from law enforcement”, the DoJ said.

Sterlingov is charged by complaint with money laundering, operating an unlicensed money transmitting business, and money transmission without a license in the District of Columbia.

Mixers or tumblers are used to combine different streams of potentially identifiable cryptocurrency, which can improve the anonymity of transactions.