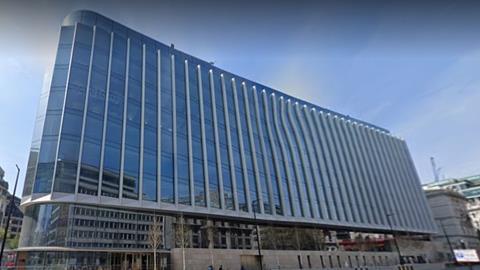 Goldman Sachs said that BaFin’s order followed an audit undertaken by BaFin in 2020. “The required implementation is already underway,” the bank said.

According to website AML Intelligence, Goldman Sachs was found not to be fully complying with Germany’s KYC protocols in a specific instance where it was transferring British customers to Germany. The UK customer data reportedly did not provide clarity on which persons were linked to certain accounts. GRC World Forums has asked Goldman Sachs for further comment on this.

Goldman Sachs is in the process of moving assets, reported to be worth $60bn, from the United Kingdom to Germany.