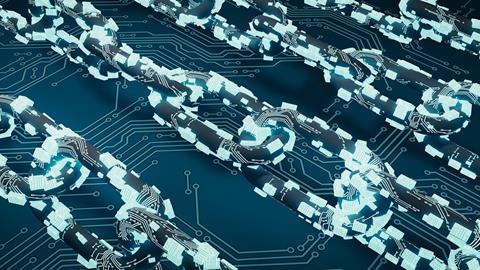 The Bank of France (BoF) has announced that it has carried out a successful experiment of a central bank digital currency for interbank settlement purposes.

The experiment consisted in the subscription and redemption by investors of money market fund units on a private Blockchain, provided by start-up SETL, for more than €2million. Cash settlements were simulated by central bank digital money issued on the blockchain.

Smart contracts were developed and deployed, allowed BoF to issue and control the circulation of CBDC tokens and ensure that their transfer takes place simultaneously with the delivery of the fund unit tokens into the investors’ portfolio.

“This experiment represents a significant step forward in assessing the levers that a central bank digital currency provides for enhancing the efficiency and resilience of the settlement of financial asset in a blockchain environment, thereby contributing to the smooth functioning of the real economy,” BoF said in a statement

The experiment is one of several as part of a programme looking at the possibilities for a Central Bank Digital Currency, launched in March.

The announcement follows the end of a European Central Bank consultation into the idea of a Digital Euro last week. The European Banking Federation has said particular attention should be paid to anti money laundering requirements and privacy in any plans to develop a central bank Digital Euro.