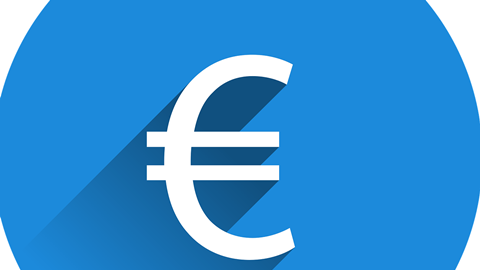 The EBF, which represents banking associations in 42 countries, published a lengthy statement following the closure of a European Central Bank consultation on the idea this week.

The EBF statement sets out a wish list of how a Digital Euro should look if it goes ahead.

The statement said :”A central bank Digital Euro would need to meet the highest security requirements and fully respect the European regulatory framework, with particular attention to the protection of personal data of our citizens (privacy, GDPR) and the AML/CFT requirements” Christine Lagarde, President of the European Central Bank (ECB), said in November that she thinks a Digital Euro is likely but would take several years due to AML and privacy considerations.

The EBF said a central bank Digital Euro “should first and foremost be a viable and optimal solution to a clearly defined unserved need in the market, for which no other more efficient solution exists”.  It said it should benefit private individuals, corporations and the economy as whole while “avoiding destabilising the financial system.”

It said the Digital Euro plans should preserve financial stability, complement and stimulate innovations in payments, provide a clear governance framework, be cost-effective, provide incentives for private sector involvement and the infrastructure should be secure and resilient.

The statement said: “We stand ready to engage with the ECB in conducting additional assessments and applying investigative tools beyond the launched public consultation.

“Considering the project’s potential impact on the Euro system’s stability, only the result of a thorough debate – while taking into consideration market developments – will add value to Europe’s readiness for the future, European financial sovereignty, and citizens’ safe access to money in a digital world.”

The idea of central banks issuing digital currencies has gained traction in recent years amid the increasing use of virtual assets and cryptocurrencies.

The Agricultural Bank of China is reportedly this week testing a digital Yuan at ATMs in the city of Shenzhen, while the People’s Bank of China is said to be testing digital currency at a hospital in Shanghai.

In November, Jerome Powell, Chair of the Federal Reserve in the US, was also on the was cautious about the prospects of a US digital dollar, saying that although the Fed has been in discussions with other central banks on the topic it hasn’t “made a decision to issue a central bank digital currency”.