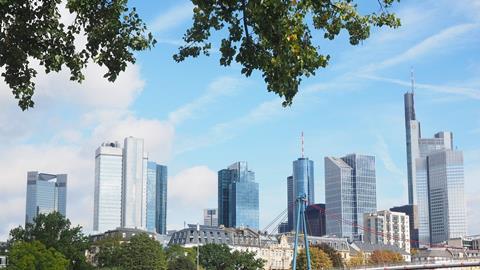 Germany’s financial regulator has ordered Deutsche Bank to do more to improve its anti-money laundering safeguards.

“This also applies to correspondent relationships and transaction monitoring.”

BaFin has also expanded the mandate of special representative KPMG, which was appointed in 2018 to oversee Deutsche’s progress on AML improvements.

A Deutsche Bank spokesperson said the bank is “working intensively” to comply with the new requriements.

He said: ”The order is the result of a constructive supervisory dialogue with the BaFin and reflects that the bank continues to attach the highest priority to detecting and remedying possible weaknesses in control processes.”

Deutsche Bank has been at the centre of a string of controversies over the past few years.

In January 2017, the bank was fined $425 million by the New York State Department of Financial Services (DFS and $204 million by the UK Financial Conduct Authority regarding accusations of allowing the laundering of $10billion out of Russia through a scheme of artificial trades between Moscow, London and New York.

In September the bank agreed to pay $583,000 in a sanctions violation case, while in October it was fined $13.5m in Germany for the late filing of Suspicious Activity Reports.

Last year, Deutsche Bank was also sanctioned by New York regulators for ignoring warning signs while processing billions of euros of payments for Danske Bank, whose Estonian branch was embroiled in a money-laundering scandal. 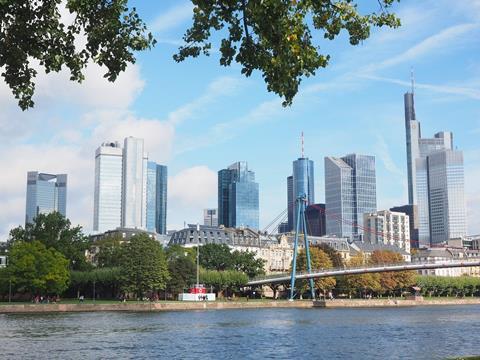