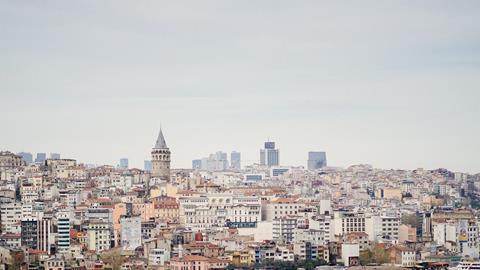 The change will make it easier for the country’s financial watchdog to investigate “crypto asset service providers”, according to a presidential decree published in the Official Gazette on 1 May.

The measure, which takes immediate effect, follows the country’s central bank banning the use of crypto assets for payments late last month on the grounds the practice was risky given the level of anonymity behind the digital tokens. There is the danger of non-recoverable losses.

Interpol issued a detention warrant for CEO Faruk Fatih Ozer, who is sought by Turkish authorities after he travelled to Albania.

Turks have been increasingly attracted by cryptocurrencies as protection against the decline of the Turkish lira and double-digit inflation.