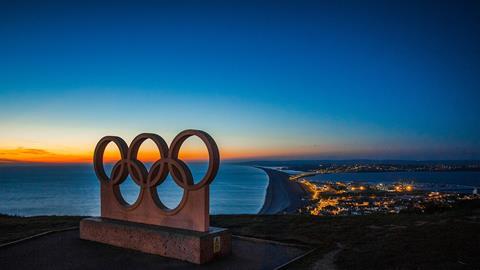 Personal information has leaked from around 170 security management personal who participated in a drill hosted by Japan’s cyber security centre which was intended to prepare for potential cyber-attacks during the Olympic Games, local media reported.

Though organisers and the government are boosting efforts to prevent cyber-attacks from disrupting the games due to start on 23 July, there has been a data breach through unauthorised access to an information-sharing tool developed by Fujitsu.

The leaked information included names, business titles and affiliations of the participants belonging to about 90 organisations.

The cyber security centre declined to comment on whether the data was related to the games and said it has not confirmed any disruptions in the operations of any of the organisations targeted.

Data breaches have also taken place at the National Centre of Incident Readiness and Strategy for Cybersecurity and the foreign ministry, as well as Fujitsu.

Last month the IT company said several of its corporate clients had been compromised due to unauthorised access to the tool, which shares information between internal and external parties of an organisation.

The foreign and transport ministries and other government agencies have said at least 76,000 email addresses of officials and external parties, members of panels, and study materials on creating a digital government, were breached.

That leak was reportedly due to a malware infection, but Fujitsu says it is still investigating the cause and extent of the impact.