Cybersecurity experts are warning against a potential wave of IT security concerns owing to a rise in online scams targeting ecommerce sites through Valentine’s day this year. 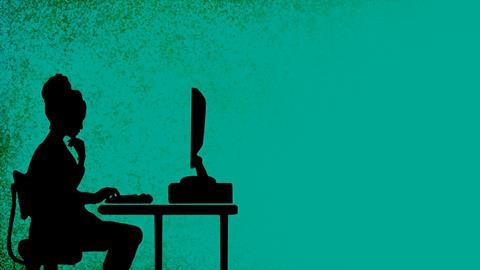 The traffic has come in a variety of forms, including botnets, click farms, malicious scrapers, shopping bots, fraudsters and more.

The conclusions of specialists at CHEQ come from a study of the volume of invalid traffic (IVT) on eCommerce sites from organic and direct sources, along with an analysis of online shopping patterns.

With over half of US adults reported to celebrate Valentine’s day, spending over the one-day holiday may top $21 billion, meaning the financial ramifications of increased bot traffic on shopping sites could be significant.

“When fake users make their way to eCommerce sites, we see a variety of issues arise for shoppers and online businesses alike.

“Shopping cart stuffing, chargeback fraud, shopping scams and other malicious activities, all these negative phenomena tend to peak around when there’s an influx of bots and malicious users.”

A recent CHEQ report revealed that eCommerce sites typically see higher IVT rates than other internet destinations throughout the entire year as well. Retailers typically experience 32% IVT from organic and direct sources as compared to 27% on average across the internet.

The study presents the threat of bots and fake users across several different industries, geographies, and device types.