The Maltese government has reportedly agreed to implement an action plan with the Financial Action Task Force (FATF) to leave the organisation’s greylist by January 2023. 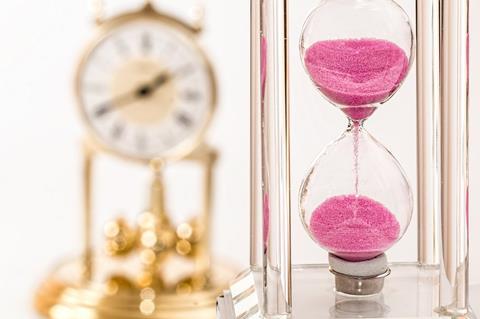 In a review of the island nation’s anti-money laundering and counter terrorism financing (AML/CTF) efforts, the FATF identified weaknesses in intelligence gathering on criminal tax evasion, inaccurate information on the register of ultimate beneficial owners of companies and the need for effective implementation of anti-money laundering laws.

Prime Minister Robert Abel, who described the greylisting as unjust, said his government will honour commitments to address its AML/CTF shortcomings and intends to accelerate implementation of the action plan.

Sources privy to the negotiations, according to the newspaper, believe it is very unlikely Malta will satisfy the FATF’s demands before the organisation’s next scheduled meetings in October, February and June nor the country’s general election, which has to be held by September 2022.

Malta passed the anti-money laundering test by Moneyval, a Council of Europe body, in May and its institutions and legal framework were found to be technically compliant. But FATF has called for action on the ground.

The government last month refreshed its national strategy to fight fraud and corruption.