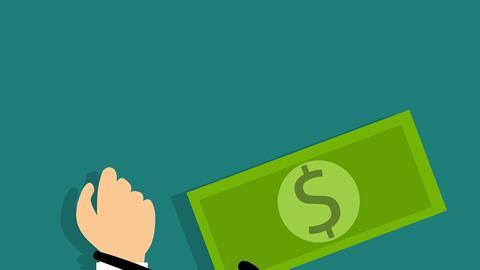 The Maltese government has refreshed its national strategy to fight fraud and corruption, two years after a report by the Council of Europe’s anti-corruption body Greco highlighted how a promised update had never materialised.

“Malta clearly needs to put in place a dedicated strategy or policy for the prevention of corruption and promotion of integrity,” the Greco document stated.

The new strategy sets out seven broad policy goals, including constant updating relevant legislation, a new national risk assessment by next year, transparency and accuracy of beneficial ownership information, and ensuring investigations and prosecutions of money-laundering offences increase between now and 2023.

Public relations is also mentioned as a weapon in the fight against irregularities, fraud and corruption.

“This must include approaches to inform the public on the aims of the strategy, the wider public sector on their obligations and developed communication channels and it must also target the people who are mostly involved in the processes that are most relevant to the initiative, namely managers and accounting officials,” the Times of Malta newspaper quoted the anti-corruption document as saying.

There is a nine-month timeline for implementation of a communications strategy and one-year deadline for creation of communications channels to gather intelligence on suspected fraud and corruption.

The Financial Action Task Force (FATF) is this month expected to announce whether Malta will be put on the grey list of countries not doing enough to combat financial crime, the Times of Malta reported.

Register to FinCrime World Forum and tune into the ”Putting Corruption on Notice Bill Browder in conversation with Oliver Bullough” on June 22 at 9:45am BST | 10:45am CEST | 4:45pm HK.