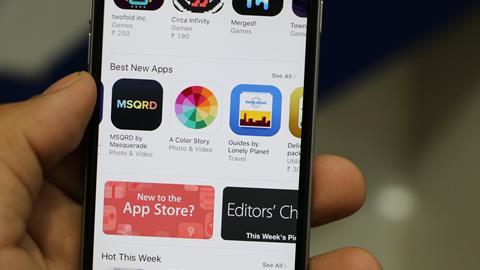 The Japanese government has told the country’s popular messaging app provider Line to properly protect customers’ information after it were found accessible by a Chinese affiliate without users’ consent.

The order was issued as administrative guidance by the internal affairs and communications ministry and requires a report from the company by late May.

The ministry had found the app operator’s surveillance system was insufficient to protect the “secrets of communications” as required by law.

The company responded by saying it takes the government’s order seriously and would regain users’ trust by implementing the appropriate reforms, news agency Kyodo reported.

Line ran into trouble after admitting users’ personal information had been accessed by technicians of its Chinese affiliate. They were able to see users’ names, phone numbers and email addresses, along with messages reported by users as inappropriate from around mid-2018.

Also, photos and video footage posted by Line’s users onto the online platform were stored at a server in South Korea. Line has since said that data will be transferred to databases in Japan to better protect customers’ information.

After the issues came to light mid-March, Japanese government ministries and other public organisations temporarily suspended use of the app as a communications tool with the public amid security concerns.

Line is reportedly used by more than 86m of Japan’s 126m population, and is also popular in Taiwan, Thailand and Indonesia.