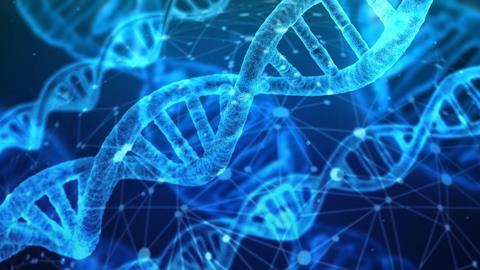 Privacy regulators in five countries are examining a test which collects the DNA of pregnant women and foetuses for research after it emerged the test’s Chinese manufacturer has links to China’s military.

Marketed under the brand name Nifty, the BGI Group’s test has reportedly been sold in at least 52 countries and taken by 8.4m women globally. It screens for Down’s syndrome and more than 80 other genetic conditions.

After Reuters news agency reported in July Shenzhen-based BGI also conducts research with the Chinese military, privacy commissioners in Germany, Slovenia, Estonia, Canada and Australia have called for transparency in BGI’s use of women’s genetic data. The European Data Protection Supervisor is monitoring the situation.

Germany and Slovenia are examining the test in light of EU data protection rules and Canada’s privacy commissioner said the initial report on the issue raised important questions about highly sensitive information, the Guardian newspaper in the UK reported.

The Office of the Information and Privacy Commission of Ontario commented: “Genetic information is not only valuable to marketers and data brokers, but also to foreign states and cyber criminals as well.”

Beverley Rowbotham, chairperson of Australia’s National Pathology Accreditation Advisory Council, said: “It is vital that the patient is provided with clear information.”

The data privacy regulator in Slovenia, where a BGI regional partners is based, said it was concerned about exporting data from the company’s tests and would examine data protection issues.

“At no stage throughout the testing or research process does BGI have access to any identifiable personal data,” the company said, adding it complied with applicable laws and regulations, and only 5% of its Nifty tests had been conducted on women overseas.