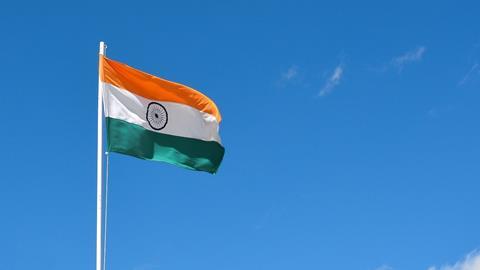 The Joint Committee of Parliament (JCP) has been given its fifth extension to deliver its report on the India’s Data Protection Bill (PDP).

The report is now expected to be submitted in the first week of the Winter Session, which usually commences around the end of November.

Bharatiya Janata Party (BJP) minister P.P. Chaudhary, the chairperson of the JCP on Thursday, moved a motion seeking the extension. The motion read “That this House do extend up to the first week of Winter session of Parliament, 2021, the time for the presentation of the report of the Joint Committee on the Personal Data Protection Bill, 2019.”

The landmark legislation aims to regulate how companies and organisations use individual’s data inside India. The 2019 draft of the bill proposed the creation of a Data Protection Authority (DPA) which would regulate the use of users’ personal data by social media companies and other organisations within the nation.

The bill has raised concerns with many social media firms, experts and even ministers stating that it had too many loopholes to be effective and beneficial for both users and companies.

Rajeev Chandrashekhar, the Minister of State for Electronics and Information Technology explained earlier this month that the bill in its current form wouldn’t be cleared by the JCP.

“The fact there is a joint parliamentary committee that is sitting and going through the bill and discussing it and we’ve had almost 52 sittings of the committee; it should tell you that the bill in itself is not something that is working. And that the committee is obviously not going to rubber stamp this bill. It is going to redraw the bill,” Chandrasekhar said.