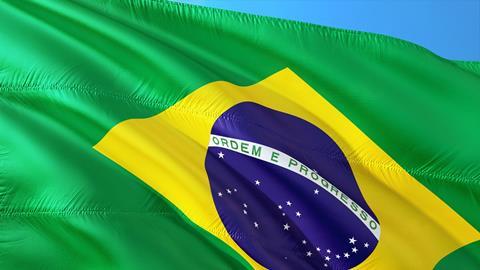 Members of Brazil’s Chamber of Deputies voted 436-4 in favour of a suggested amendment to the country’s constitution which makes the protection of personal data a fundamental right.

The measure’s proposer Orlando Silva said everyone’s online personal data is often the subject of manipulation without “each of us” knowing the risks to our privacy.

The proposed amendment now returns to the senate for further debate because of changes made.