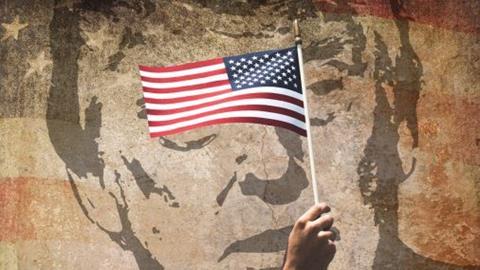 AirBnb has admitted it may have breached US sanctions and could face litigation.

The online vacation rental company revealed in an Initial Public Offering filed this week that an internal review uncovered issues regarding its business in Cuba and the company’s “compliance with restrictions on transactions with specially designated nationals.”

The company said that it had voluntarily disclosed the results of its internal review to the Office of Foreign Assets Control (OFAC) in September. OFAC is now reviewing the company’s self-disclosure.

The Airbnb filing said: “Depending upon OFAC’s assessment of the Cuba review, we could be subject to potentially significant monetary civil penalties and litigation, and our brand and reputation could be materially adversely affected.”

Airbnb’s admission comes as Western Union announces it is going to halt US money transfers to Cuba in the next few days and close 407 offices to comply with new rules imposed by Donald Trump’s administration.

Mike Pompeo, Secretary of State, said that the measure seeks to cut the Cuban military out of the business and cut off funds that flow to Cuban security agencies accused of human rights violations.

Trump is also seeking to dial up the pressure on China over its National Security Law in Hong Kong. The US announced on Monday it is imposing sanctions on four officials are key to implementing the law, meaning they are barred from travelling to the US and will have assets blocked.

In a separate announcement last week the US imposed Iran-related sanctions on six companies and four people who have been accused of supplying sensitive goods to an Iranian military firm.