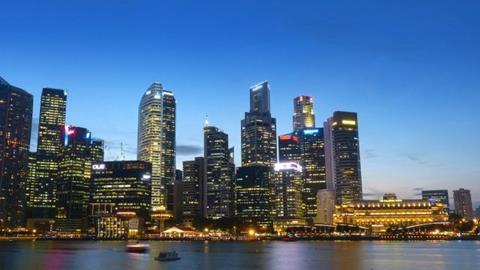 A new Payment Services Bill was today brought before the Singapore Parliament by Ong Ye Kung, the minister in charge of the Monetary Authority of Singapore (MAS).

If passed in parliament, the bill would enhance the regulatory framework for VASPs to align Singapore with Financial Action Task Force standards.

It would expand the definition of a VASP in Singapore to include any entity which provides custodian wallet services for virtual assets, or facilitates exchanges of virtual assets. This would apply even if it doesn’t hold those assets at any point in the transaction.

The term ‘cross-border money transfers service’ would also be redefined to include entities facilitating transactions where Singapore is neither the origin nor destination of the transferred funds.

An MAS statement on the bill said: “The speed, anonymity and cross-border nature of VASP activities make them inherently more vulnerable to ML/TF risks.”

A report from cryptocurrencies threat intelligence firm CipherTrace earlier this month said Singapore, along with the US and UK, have the highest number of VASPs with Know Your Customer controls judged to be ‘weak’ or ‘porous’.

The Singapore bill follows jurisdictions across the world in tightening up money laundering regulations around VASPs.  A FATF report in the summer revealed 35 out of 54 jurisdictions have put in place measures to comply with revised standards the “travel rule” which requires both the originators and beneficiaries of all transfers of digital funds to exchange identifying information. VASPs have since joined forces to develop a free API tool to help providers comply with the rules.

In the US, FINCEN earlier this month reported it was lowering the Travel Rule threshold to $250 for international transfers.