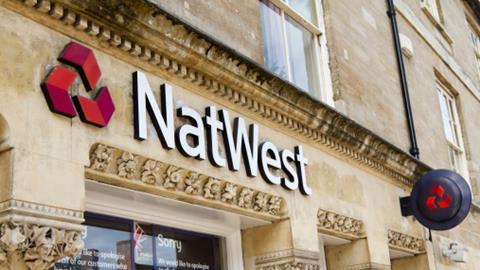 Britain’s NatWest bank has pleaded guilty to failing to prevent the laundering of nearly £400m.

Natwest gave guilty pleas in a London court to three offences of failing to “adequately monitor and therefore prevent money laundering” by one of its customers between 2012 and 2016.

The Financial Conduct Authority (FCA) first brought the case to public attention in March, accusing the bank of paying round £365m into the customer’s accounts - of which around £264m was in cash.

“The facts of the case are complex, the likely sentence is a very large fine,” a lawyer for the Financial Conduct Authority (FCA), which prosecuted the case against NatWest, told Westminster Magistrates’ Court.

The criminal action, first announced by the FCA in March, was the first against a bank under a 2007 money laundering law.

The case has been remitted to the Crown Court for sentencing, which will be determined at a later hearing. A provision will be established in Natwest’s Q3 2021 financial accounts in anticipation of a potential fine being imposed at that hearing.

NatWest chief executive Alison Rose said: “NatWest has a vital part to play in detecting and preventing financial crime and we take extremely seriously our responsibility to prevent money laundering by third parties.

“In the years since this case, we have invested significant resources and continue to enhance our efforts to effectively combat financial crime.”

The state-backed bank is the first British lender to admit such an offence.

Want to hear more about money laundering, make sure to register your space to FinCrime Global to not miss out.