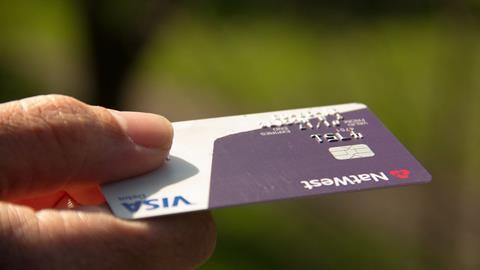 The case arises from the bank’s handling of funds deposited into accounts operated by a UK-incorporated customer.

The FCA alleges increasingly large cash deposits were made into those accounts.

NatWest’s systems and controls failed to adequately monitor and scrutinise that activity, the FCA claims.

In response, NatWest said it has co-operated with the investigation since being notified of it in July 2017.

“[The] NatWest Group takes extremely seriously its responsibility to seek to prevent money laundering by third parties and accordingly has made significant, multi-year investments in its financial crime systems and controls,” the bank added.

The breach of the money laundering regulations is said to have happened between November 2011 and October 2016. Those regulations require companies to conduct and demonstrate risk-sensitive due diligence and ongoing monitoring of their relationships with customers to prevent money laundering.

NatWest is scheduled to appear at Westminster Magistrates court on 14 April. No individuals are being charged, the FCA said.

FinCrime World Forum, a live streaming event, takes place on 23-24 March featuring more than 40 speakers and 28 sessions on all aspects of financial crime