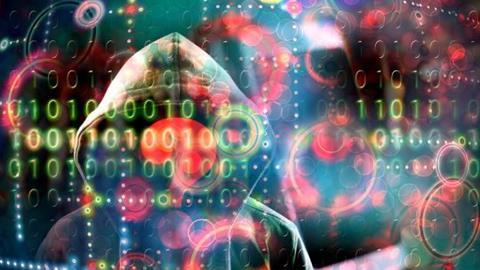 More than half of VASPs ‘have weak KYC processes’, report shows

More than half of virtual asset service providers globally have “weak or porous” Know Your Customer processes, according to new research.

A report out this week by cryptocurrencies threat intelligence firm CipherTrace analyses VASPs and uses standardised criteria to score their KYC controls as ‘weak’, ‘porous’ or ‘strong’.

CipherTrace found 56% of VASPs globally have a ‘weak’ or ‘porous’ rating, including at least half of VASPs in every region.

However, the report notes that the US and UK has a higher number of VASPs overall “The large count of VASPs with such deficient KYC practices in these countries demonstrates the higher number of entry points for potential money launderers”, the report says. While only 44% of US and 40% of UK exchanges were found to have weak KYC practices, these KYC deficiencies characterize 80% of Russian exchanges.

CipherTrace says these “typically lack any KYC process”. It said: “Because they have operated outside of regulatory supervision, it is no surprise that many DEXs have poor KYC scores. CipherTrace researchers found that over 90% of DEXs with a clearly domiciled country had deficient KYC, with 81% having little to no KYC whatsoever.”

Virtual asset providers been coming under more scrutiny and regulation in recent months.

Hear more about the challenges of cryptocurrency regulation, including a keynote speech from Dr Nicholas Ryder, professor in financial crime, at the FinCrime World Forum global live streaming event on December 1. Click here for more.