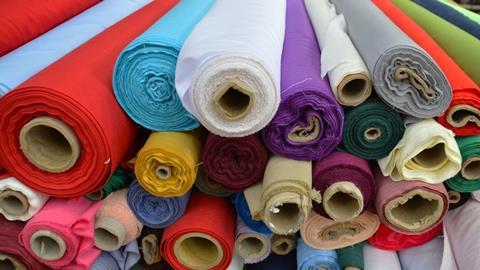 A network of clothing manufacturers in Leicester has been involved in money laundering and VAT fraud, a BBC investigation has found.

Some of the firms involved have supplied fast fashion brands, including Boohoo.

Boohoo said it would never knowingly conduct business with anyone acting outside of the law and that it is strengthening its purchasing practices.

The BBC cites a civil court case in 2018 involving a dispute between the bosses of two clothing wholesalers.

Leicester-based company director Rostum Nagra was accused of extracting a firm belonging to a business associate, transferring all the assets to his own company Rocco Fashion Ltd.

The case examined Mr Nagra’s business records noted in a “cash book”. These revealed how, over a period of months from October 2014, he arranged for false invoices to be produced as part of a dishonest scheme involving a network of companies with addresses in Leicester, most of which were “shell” companies which did no real trading and simply pretended to be garment suppliers.

One experienced figure in the anti-money laundering sector said: “This is very interesting from a compliance perspective, banks will be taking a close look at the finances of their textile firm clients as a result”

You can read more about the BBC’s investigation here.