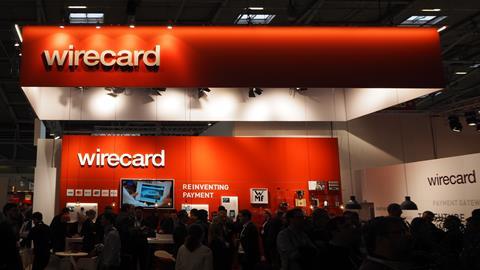 Felix Hufeld, the President of the Federal Financial Supervisory Authority (BaFin), will leave his post as part of a reorganisation of the German regulator following the Wirecard scandal.

In a statement, the German Finance Ministry said: “The Wirecard  scandal revealed that the German financial supervisory authority needs a reorganization in order to be able to fulfill its supervisory function more effectively”.

The statement said that the ministry and Hufeld had come to a “mutual decision” that there should be changes to the leadership of BaFin. The decision comes ahead of a report into the future of the regulator, with findings due in the next few days.

“We are combining the planned organizational reform of BaFin with a new start in terms of personnel ” said finance minister Olaf Scholz. Hufeld said in his statement that BaFin had grown in significance during his six years as president and wished his successor all the best,

Electronic payment transaction services provider Wirecard AG collapsed in June 2020 owing creditors a reported €3.5 billion. It revealed that €1.9billion was missing from its books, which auditor Ernst & Young said was due to an “elaborate and sophisticated fraud”.

BaFin has faced heavy criticism over its failure to detect the accounting irregularities at Wirecard.  The European and Securities Market Authority in November accused BaFin and Germany’s Financial Reporting Enforcement Panel of ignoring warnings about accounting practices at the fintech firm for several years.

BaFin also last week filed a criminal complaint to the public prosecutor’s office against an employee on suspicion of insider trading linked to Wildcard. Bafin said: “The employee, working in BaFin’s Securities Supervision Sector, had sold structured products with Wirecard AG shares as the underlying on 17 June 2020.

“The suspected case of insider trading was revealed during a special inspection conducted by the supervisory authority. BaFin immediately suspended the employee and initiated disciplinary proceedings.”