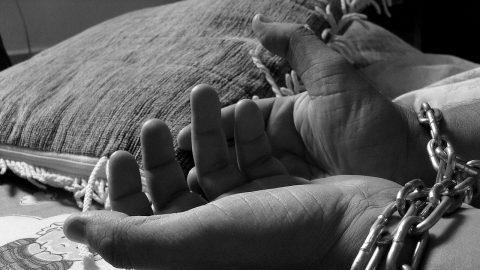 FinCEN said it has issued the note to “to help save lives, and to protect the most vulnerable in our society from predators and cowards who prey on the innocent and defenceless for money and greed”. FinCEN said human trafficking crimes generate an estimated $150bn globally every year.

These include the use of front companies, such as massage businesses, escort services, bars, restaurants, and cantinas and the use of exploitative employment practices such as charging workers “recruitment fees”, effectively withholding salary. Funnel accounts, in which an individual or business account in one geographic area receives multiple cash deposits below the reporting threshold with the funds withdrawn in different geographic areas. Sometimes traffickers force victims to open accounts in their name and then use coercion to maintain control of the account.

The use of alternative payment methods in addition to cash, such as payment via credit cards, prepar cards and convertible virtual curency is also flagged. With pre-paid cards often used to purchase sexual services, fights and hotel rooms. The note says traffickers have purchased prepaid cards and then used the cards to purchase virtual currency. FinCEN says it has also identified traffickers using third-party payment processors to wire funds.

The report also outlines 20 indicators, many of which relate to third parties acting on behalf of victims.

It said: “Human traffickers and their facilitators exploit adults and children in the United States, and around the world, for financial gain, among other reasons. Victims are placed into forced labour, slavery, involuntary servitude, and peonage, and/ or forced to engage in commercial sex acts. Anyone can be a victim regardless of origin, sex, age, or legal status.

“And anyone can be a trafficker, from a single individual, such as a family member, to a criminal network, terrorist organization, or corrupt government regime.”