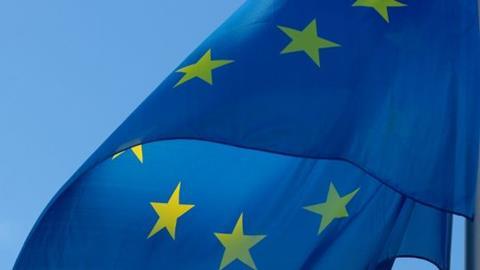 The plans would represent a shift from a directive approach, under which nations have flexibility to pass their own regulations to meet broader aims, to direct regulation set at the EU-level.

Parts of the Anti-Money Laundering Directive would be transferred to a directly applicable regulation “to allow for a level playing field in the common market and for an even application of the provisions throughout the Union”, the council’s conclusions said.

Ministers also said the Commission should focus particularly on achieving high due diligence with regard to the identification and verification of customers’ identities and the nature and purpose of business relationships.

The council also wants to widen the scope for the use of data and information-sharing and wants clarification on how to reconcile the AML/CFT framework with data protection laws, notably GDPR.

Olaf Scholz, Finance Minister of Germany, said: “The fight against money laundering and terrorism financing is a top priority for the German presidency.

May 2019: The fifth capital requirements directive is published, clarifying the role of prudential supervisors. They are responsible for identifying and disciplining weaknesses of financial institutions involved in money laundering and terrorist financing.

December 2019: The role of the European Banking Authority (EBA) was strengthened. An amendment to the founding regulations gave the EBA and its supervising authorities a legal duty to contribute to preventing the use of the financial system for the purposes of money laundering and terrorist financing.

May 2020: The Commission put forward a package designed to further strengthen the EU’s framework to fight against money laundering and terrorist financing. In particular, an action plan outlines the next steps and proposals for EU legislation for the coming 12 months.