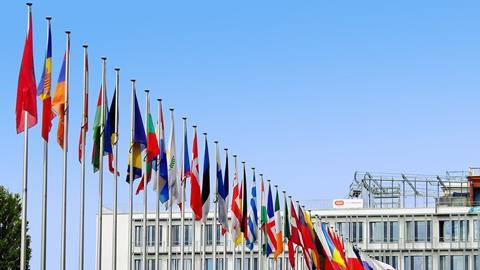 The Council of Europe (CoE) has called for its 47 member states to strengthen their Financial Intelligence Units to improve anti-money laundering and counter-terrorism financing.

The CoE’s Parliamentary Assembly this week published details of a new resolution it has adopted aimed at persuading nations to step up their efforts to tackle financial crime.

“Urgent action to step up the tracking and confiscation of the proceeds of crime is therefore both necessary and potentially highly rewarding.”

The Council of Europe, a membership body to promote the rule of law and human rights which is entirely separate from the European Union, said that FIUs must be given “independence, competences and the human and material resources to fulfil their role effectively.”

These include the “uneven and large quantity’ if reports filed by banks and other reporting bodies, the release of assets by reporting entities before they have had feedback from the FIU, a lack of knowledge of typologies and a “lack of effective feedback, guidance and training for reporting entities.”

The resolution also flags the lack of autonomy of certain FIUs, understaffing, insufficient resources, inadequate technical capacities and the inadequate use of suspension powers.

Law enforcement authorities are often also unable to take prompt action to follow up on FIU intelligence to ensure assets are frozen or seized and are unable to provide timely feedback on the quality of information provided by the FIU, it said.

The resolution also takes aim at the ‘golden passports’ programmes, involving the grant of citizenship in return for large sum of money, and said that Designated Non Financial Businesses and Persons are often the weakest link in AML.

The CoE has called on its member states to take the following actions: