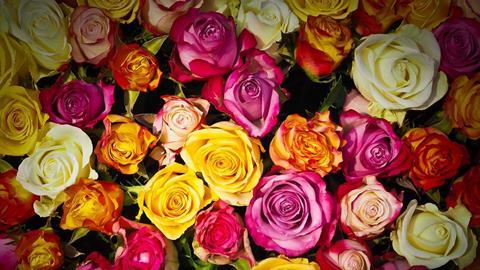 Authorities in Latvia have seized assets worth €4.5m following an investigation into an organised group’s alleged use of a flower-selling business to disguise large-scale money laundering

The State Police of Latvia has this week revealed details of the investigation, launched in 2019, which has also led to three people being charged with money laundering on a large-scale by an organised group.

In March 2019, searches were carried out as part of the investigation, which found a large amount of illegally purchased flowers at a flower “base” in Riga.

Officers seize, 27 real estate objects, vehicles, including retro cars, collector coins and luxury watches with a total value of about €4 million along with €500,000 in cash.

“During the investigation, it was established that the members of an organized group were engaged in money laundering in the territory of the Republic of Latvia, involving companies registered abroad in criminal activities. Money laundering was disguised under the legal business of selling flowers. During a search of the flower base in Riga, a large amount of illegally purchased flowers was found,” the State Police of Latvia said.

In total, 27 real estate objects, vehicles, including retro cars, collector coins, luxury watches with a total value of about four million euros, as well as money in the amount of half a million euros have been seized within the criminal proceedings. It is planned to confiscate the property and transfer the money to the state budget.

Last month, the case was transferred to prosecutors, with three people facing charges.