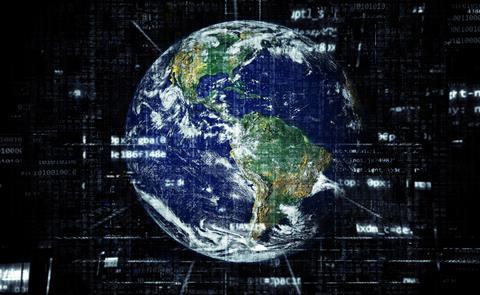 When executives from Microsoft pitched their big idea to Encyclopaedia Brittanica, they got short shrift. The famous publisher based its business model on selling encyclopaedias door to door. Many of those at the top of the company had earned their spurs that way. And what did Microsoft want them to do? Nothing less than putting their premium product on a CD ROM. It wasn’t that senior management at Brittanica could not perceive the opportunity. The challenge was more subtle than that. The company was structured so that adopting the Encarta model was nigh on impossible. Many of those within the company no doubt thought: “We don’t sell toys.”

So Microsoft produced Encarta instead, and in 1996 the two-hundred-year-old Encyclopaedia company was forced into a distressed sale.

Encyclopaedia Brittanica didn’t like it, nor did Blockbusters, Kodak, Nokia, or RIM/Blackberry.

“What! And cannibalise our product?” said the ‘disruptees’ in the making.

What I like about the tale of Encyclopaedia Brittanica is that it got a second chance. It returned with a new niche — an alternative to Wikipedia with entries produced by qualified experts rather than crowdsourced.

Microsoft’s Encarta could not compete with Wikipedia, and the disruptor became the disrupted.

Here are some observations regarding Innovators’ Dilemma:

The thing about disruptive technology is that it is notoriously difficult to predict. To avoid the great gales of disruptive technology that could blow their way, companies must experiment and practice an agile business strategy. I am not sure ESG fulfils that criteria; I think it is eminently predictable. But it fulfils the other criteria, which is why many companies and individuals rail against it.

But if we should have learned anything in 2022, it is the complexity of the supply chain.

You can’t significantly change your supply chain overnight, or maybe not even over a year.

The supply-chain forms part of the ecosystem that makes an organisation what it is.

That is why disruptive technology can be so hard to compete against; the disruptor creates a supply chain and ecosystem that might be impossible to replicate.

The company that leaves it late might never get a chance.

According to one paper studying the tale of Encyclopaedia Brittanica and Encarta: “Britannica’s management did not misperceive the opportunities and threats, and Britannica did not lack technical prowess. … Britannica’s management faced organisational diseconomies of scope between supporting lines of business in the old and new markets, which generated internal conflicts. These conflicts hindered the commercialisation of new technology and hastened its decline.”

In short, the problem was corporate culture.

Cannibalise or be eaten

Someone once told me that to avoid the ravages of disruptive technology, you have to cannibalise your product, or you will be eaten. “Cannibalise or be eaten.”

And isn’t that part of the point regarding ESG as an investment strategy?

Cannibalising your product hurts. It hurts companies that have invested so much into doing things a certain way. It hurts investors, too, especially when they have come to rely on dividends from certain assets.

The disruptive technology called ESG will probably turn those assets into stranded assets. But for companies and their shareholders who might have invested a lifetime into those assets, there are so many reasons to resist, to persuade themselves that the risk is exaggerated; it is human nature.

But actually, the argument is quite simple. Companies that adopt good sustainability, environmental and social policies and wrap good governance around it all are effectively embracing the disruptive technology called ESG and are more likely to triumph.

Those that don’t will be left playing catch-up. 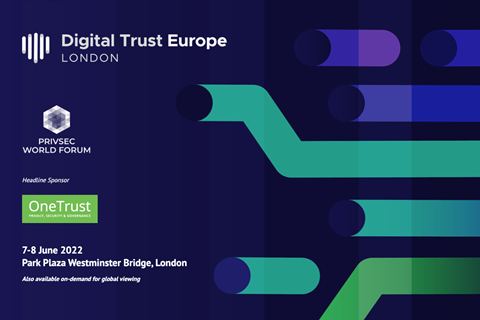