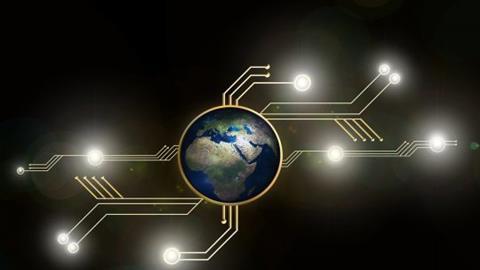 FATF’s Virtual assets: Red Flag Indicators report published yesterday  lists six groups of indicators for financial institutions to look out for in order to spot potential illicit activity, based on more than 100 case studies from across the world and previous FATF investigations into virtual assets.

The report groups indicators into six broad categories.  These include indicators linked to transactions, transaction patterns, anonymity, senders or recipients, source of funds and geographical risks.

It outlines patterns to look out for, including transferring virtual assets to multiple Virtual Asset Service Providers in another jurisdiction where there is no relation to where the customer lives or conducts business or depositing virtual assets and then immediately withdrawing them.

FATF outlines 14 examples of activity linked to anonymity, such as using mixing or tumbling services, moving a virtual asset from a public, transparent blockchain to a centralised exchange and trading it for a privacy coin and unregistered virtual asset service providers operating on peer-to-peer exchange sites.

The FATF report said: “Virtual assets and related services have the potential to spur financial innovation and efficiency, but their distinct features also create new opportunities for money launderers, terrorist financiers, and other criminals to launder their proceeds or finance their illicit activities.

“The ability to transact across borders rapidly not only allows criminals to acquire, move, and store assets digitally often outside the regulated financial system, but also to obfuscate the origin or destination of the funds and make it harder for reporting entities to identify suspicious activity in a timely manner.

FATF said the red flag indicators are “specific to the inherent characteristics and vulnerabilities associated with virtual assets” but stressed “they are neither exhaustive nor applicable in every situation” and should be contextualised with other information from law enforcement bodies.

Hear more about the challenges of cryptocurrency regulation, including a keynote speech from Dr Nicholas Ryder, professor in financial crime, at the FinCrime World Forum global live streaming event on December 1. Click here for more.