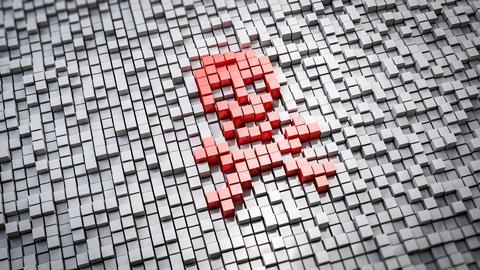 Telecommunications company AT&T has denied claims that the personal data of 70 million of its customers were stolen by threat actor ShinyHunters.

Earlier this month, threat actor ShinyHunters, shared a small sample of the data they allegedly stole from AT&T on an underground hacking forum.

Researchers at RestorePrivacy analysed the data and explained that “it appears to be authentic based on available public records. Additionally, the user who posted it has a history of major data breaches and exploits.”

ShinyHunters have previously exploited Microsoft, Pixlr, Mashable, Dave, Tokopedia, and Havenly among others.

“While we cannot yet confirm the data is from AT&T customers, everything we examined appears to be valid,” the researchers added.

ShinyHunters informed RestorePrivacy that the stolen data related to AT&T customers located in the United States.

In a blog post, AT&T has denied the breach, stating: “Based on our investigation today, the information that appeared in an internet chat room does not appear to have come from our systems.”