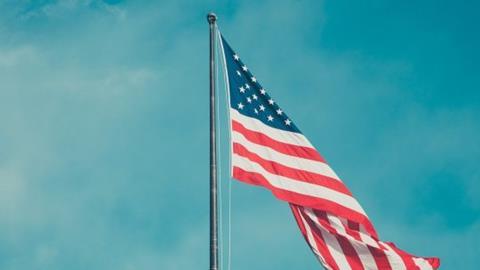 US to target cryptocurrency firms involved in ML

The US government is reportedly set to prepare an array of actions, including sanctions to deter cryptocurrency firms getting involved in ransomware and laundering.

Reportedly the sanctions could be rolled out as early this week, and will target cryptocurrency exchanges and traders who enable cybercrime transactions.

The US government will also issue new guidance explaining the risks involved in facilitating ransomware payments.

The move comes after the Biden administration began to prioritise ransomare as a national security threat following the Colonial Pipeline attack in May this year. Reports have also uncovered plans to elevate these attacks to the same priority level as terrorism.