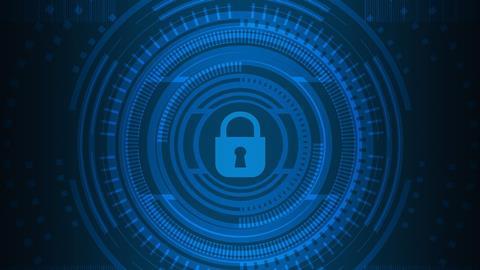 The Serious Fraud Office (SFO) in the UK is investigating entrepreneur Gavin Woodhouse plus individuals and companies associated with him for suspected money laundering and fraud.

He gained notoriety two years ago after an investigative journalism enquiry into his business scheme which did not pay out as investors had hoped.

The anti-fraud watchdog said: “The conduct currently under investigation by the SFO relates to investments offered in care homes and hotels between 2013 and 2019.”

It is asking UK-based investors who put money into Woodhouse’s schemes to complete a questionnaire by 30 September.

“The information provided will help us to establish the circumstances of the investments offered, to identify and pursue new information, and to progress the investigation as quickly as possible,” the SFO added.

According to the Guardian newspaper, which investigated Woodhouse’s affairs with British broadcaster ITV, the entrepreneur raised more than £80m ($111m, €94m) from amateur investors over several years to build care homes and buy and refurbish hotels, promising generous returns.

But by June 2019 many projects were incomplete, several years after they were due to be operational, while the businessman’s firms had a multi-million-pound black hole. Several investors said they had not received the promised annual dividends.

Woodhouse’s creditors took him to court, seeking to place his businesses into interim administration. He subsequently lost control of several of his companies.

At the time of the undercover investigation, Woodhose denied any wrongdoing, the Guardian stated.

The newspaper also reported the SFO inquiry was initially covert, a means employed to reduce the risk of destruction of evidence.