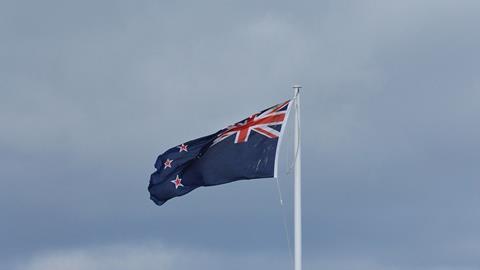 The case arose from TSB failing to fix faults in its systems which the central bank, the Reserve Bank (RBNZ), warned the bank about in 2016, having first told the TSB three years earlier to improve compliance.

The RBNZ termed TSB’s efforts to correct the short comings as inadequate and ineffective, with deputy governor Geoff Bascand saying the bank had failed to comply with fundamental parts of the law.

They included not doing necessary risk assessment on land deals and not having regard to some of the countries it did business with.

“While TSB has now embarked on a remediation programme, these proceedings were an escalated regulatory response by the Reserve Bank to ongoing non-compliance by TSB following a formal warning issued to TSB in 2016,” broadcaster Radio New Zealand quoted Bascand as saying.

“The AML/CFT Act came into effect eight years ago and we expect firms to be aware of, and to comply with, their obligations.”

TSB chairman John Kelly said the bank was disappointed to be subject to the charges and penalty.

“While it was not alleged any money laundering or financing of terrorism had occurred through the bank and customers have not been put at risk, TSB acknowledged that it needed to address some areas of AML/CFT compliance and a significant work programme has been in place to do this over the past two years.”

Work still has to be done, but progress has been made and the bank is “committed to raising the bar in its compliance management and risk maturity,” he added.

The RBNZ and TSB agreed on the facts and on a proposed penalty to be agreed by the court.