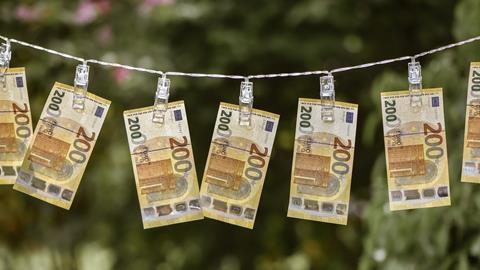 Europe’s new AML watchdog will be in place by 2024

Once operational, the authority will mark one of the biggest overhaul of the European Union’s anti-money laundering efforts in decades.

According to the EU’s top finance chief, the plan is for the new authority to get off the ground in 2024, fully staffed by 2025, and likely supervising the relevant sectors of the economy in five years.

McGuinness also mentioned a crackdown on cryptocurrency transactions - which had become an area of concern over the past few weeks due to ransomware attacks in the EU and the US in which organised criminal gangs demanded ransom payments in anonymous cryptocurrencies. Just last week the entire IT infrastructure in Ireland was paralysed by a ransomware attack.

Exact details surrounding the watchdog is expected to be revealed in July alongside a legislative package.