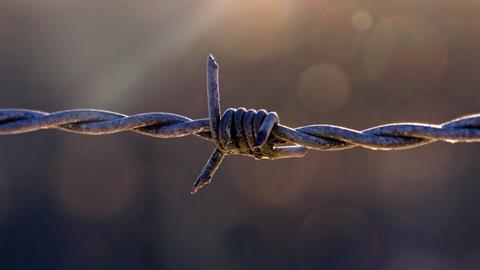 The accusations relate to crimes allegedly committed when he served as vice-president to President Mauricio Funes from 2009 to 2014.

Known as the Public Looting scandal, the case involves $351m (€298m) in government funds which were said to have been used to make exorbitant, illegal payments to government employees and their associates, the Associated Press news agency reported.

Ceren, who went to serve as president between 2014 and 2019, allegedly received $530,000 from the scheme. He left the country in December and has not returned. Four others of the accused are also at large.