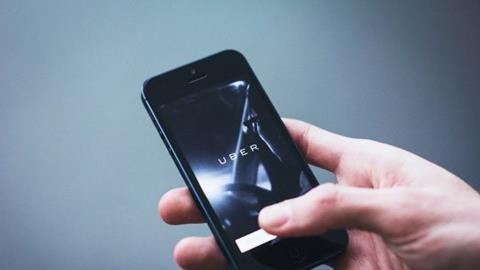 The App Drivers and Couriers Union is bringing the case on behalf of three drivers from London and Birmingham, while a fourth, Lisbon-based driver’s case is supported by the International Alliance of App-based Transport Workers.

The case will examine protections afforded by Article 22 of the GDPR about automated individual decision making, or making a decision without human involvement. ICO guidance states that any data processing that falls under Article 22 must give individuals information about the processing and allow them to request human intervention or challenge a decision simply.

Anton Ekker, the lawyer representing the drivers, said: “This case demonstrates the impact of automated decision making for the millions of people that are working in the platform economy. For the first time, Uber drivers are challenging these decisions based on the GDPR.”

An Uber spokesperson said: “Uber provides requested personal data and information that individuals are entitled to. We will give explanations when we cannot provide certain data, such as when it doesn’t exist or disclosing it would infringe on the rights of another person under GDPR. As part of our regular processes, the drivers in this case were only deactivated after manual reviews by our specialist team.”