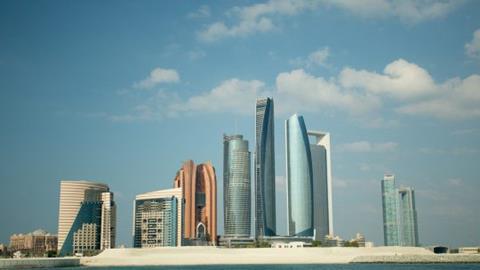 The United Arab Emirates’ Ministry of Justice has fined seven law firms for continued anti-money laundering failures, but lifted suspensions on 193 others.

The Ministry of Justice yesterday announced it had imposed fines of AED100,000 (around $27,000) on seven law firms who have still to comply with AML laws despite being suspended.

Last month it had announced the suspension of 200 law firms’ licenses in a major clampdown on non-compliance in tackling money laundering and terrorism financing.

A statement said : “193 law firms have managed to rectify their compliance shortcomings, leading the Ministry of Justice to lift the suspension measures imposed previously upon them.

“However, seven out of the 200 law firms fall short of taking necessary corrective actions, and therefore received an AED 100,000 fine from the Ministry of Justice as per the pertinent laws and regulations”

Regulations were updated in August in an attempt to ensure suspected financial crimes were reported to authorities. On September 22, law firms were urged to visit the ministry’s website or check with the anti-money laundering department to ensure they were in compliance with regulations.

A Ministry of Justice spokesperson said: “These measures are part of the UAE’s continuous and extensive efforts to address the risks associated with financial crimes, and reflect the strong commitment of the Ministry of Justice towards strengthening its AML and CTF supervisory role over legal professionals.”