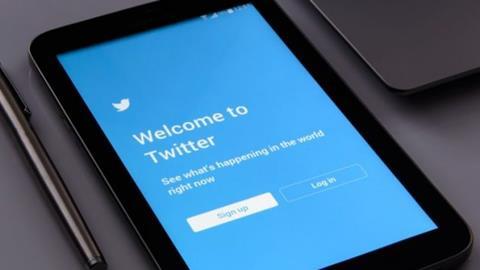 The European Data Protection Board (EDPB) has adopted its first Article 65 decision – meaning at least a two-thirds majority of EU DPAs have backed coming to an enforcement decision into Twitter’s GDPR compliance.

In 2019, Twitter publicly announced an own-violation of its private tweets feature, stating that some private tweets on Android devices may have been exposed to the public during the years 2014 to 2019.

The DPC submitted a draft decision to other EU DPAs for review on 22 May 2020, but many EU watchdogs – who have the right to raise objections on draft decisions where users in their countries are affected – were not happy with the DPC’s draft Twitter decision. These objections have not been made public.

Following a consultation between the DCP and EU supervisors, a number of objections to the draft were maintained, according to Graham Doyle, the DPC’s deputy commissioner. The DPC rejected the objections, as they were not “relevant and reasoned”, according to the EDPB. As a result, the matter was referred to the European Data Protection Board (EDPB) under Article 65 of the GDPR – a process that handles objections on draft decisions – to initiate “the dispute resolution procedure”.

Under Article 65, DPAs have one month to reach a two-thirds majority.Yesterday (10 November), the EDPB announced its first decision on Article 65, meaning that Twitter incident in question may result in the Irish DPC’s first enforcement decision in a cross-border GDPR case.

Andrea Jelinek, board chair of the EDPB told Tech Crunch, “I can confirm that the Irish DPC has triggered an Art 65 procedure and that the EDPB will work on this issue [as] foreseen in Art 65 GDPR (dispute resolution by the board) within the given timeframe.”