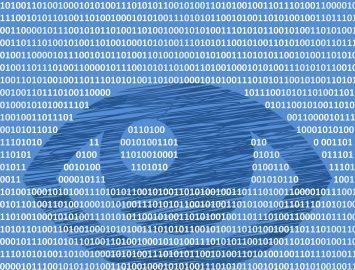 Tencent’s messaging app WeChat and ByteDance’s video-sharing platform TikTok were dubbed “significant threats” by the US government earlier this week, and US Secretary of State Mike Pompeo on Wednesday expanded the “Clean Network” programme, which aims to prevent access to sensitive information on US citizens and businesses by certain Chinese apps and telecoms companies, according to Reuters.

In a statement today, TikTok said it was “shocked by the recent Executive Order, which was issued without any due process.”

The move follows Trump’s decision to allow Microsoft 45 days to buy TikTok’s US operations, reported by Reuters last weekend, though he says he will ban the app on September 15.

On top of his concerns that WeChat may be a vehicle for disinformation, Trump also said WeChat “automatically captures vast swaths of information from its users. This data collection threatens to allow the Chinese Communist Party access to Americans’ personal and proprietary information.”