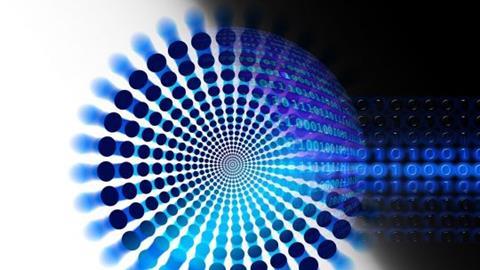 The CMA this week issued advice to the UK government on the design and implementation of a proposed new watchdog called the Digital Markets Unit.

The new regime is aimed at shaping “the behaviour of the most powerful tech firms”, ensuring businesses are treated fairly and that there is a more level playing field for smaller tech firms.

One proposed pillar of the plan is to enable pro-competition interventions such as imposing “interoperability requirements” on powerful tech firms and enabling consumers to better control their own data.

The CMA says the DMU should develop guidance on the types on interventions it would consider. These could also include interventions to support greater consumer control of data, mandating third-party access to data and data separation and silos.

The requirements would only apply to companies judged to have Strategic Market Status (SMS), meaning they have substantial, entrenched market power in at least one digital activity.

The advice has been produced by the Digital Markets Taskforce, commissioned by the government in March and led by the CMA.

The ICO, Ofcom and the FCA worked closely with the CMA through the Digital Regulation Cooperation Forum, “to co-ordinate our approach to the regulatory challenges presented by new digital markets and platforms,” says Information Commissioner Elizabeth Denham said this week.

Denham added that the ICO’s involvement with the Taskforce “reflects the importance of safeguarding these rights and ensuring individuals have greater control over their personal information.”

Positioned as a “modern regulatory regime fit for the digital age” according to the UK government, the proposal promises to ‘level the playing field’ by effectively governing the major technology players – defined by the CMA as those with ‘strategic market status’ (SMS) or power – resulting in greater competition and innovation in the digital market.

Powerful tech firms would be governed through “legally binding code of conduct,” which has been individually “tailored to each firm and to where the evidence demonstrates problems might occur, designed and overseen by the DMU.”

The regime also proposes a fine of up to 10% of global revenue for firms in breach of the code, matching the overall limit for breaking EU Competition Law. For Google that would amount to over $16bn (£12bn), and Facebook more than $7bn, based on their most recent full year results.

Following the advice, the government has ensured that it will begin consultations on proposals for a new pro-competition regime in early 2021 and then move to establish the DMU when parliamentary time allows, which may not happen until 2022.

On the 15 December, the EU is expected to unveil its own attempt to “fix” anti-competition in the digital market through the new Digital Services Act and Digital Markets Act which also prioritises greater antitrust powers and an enforceable code of practice.